As a victim of an eating disorder, I know that there is one ultimate secret that is hard to hide… Weight.

The numbers consume you. No matter how small they go, they crush you in their seeming enormity. Others may ask, but never will you let them know how ‘huge’ you really are.

Since I’ve been in recovery I’ve learnt that often victims of eating disorders don’t see their body how they truly are, often associated with Body Dysmorphic Disorder (BDD). However, this new piece of knowledge does not provide much comfort for the agonising pulling and pinching of your body.

No matter how many or how often people tell you you’re not fat, your view of yourself doesn’t change.
So your weight drops and the numbers plummet, you forever hoping that maybe one day you will look in the mirror and like what you see.

If only it were as simple as that.

You see, eating disorders aren’t kind and forgiving like you and I; they’re out to cause pain and will not stop at attempting to do so. A few pounds lost, the voice tells you “not good enough” and “just a few pounds more, then you can stop“.
The pounds come off, but the ‘stop’ is never reached.

Even now that I am in recovery and dedicated to it, telling people what I weigh (e.g. my parents) never ceases to be a challenge.

I got weighed today and the ultimate question was asked; “give this [weight record] to your dad on the way out won’t you?”. And did I? No. Instead I folded the sheet as small as it would go, shoved it in my pocket and hoped dad wouldn’t ask. He didn’t.

You might be reading this thinking, “Ok, so I get that eating disorders are hard… But what’s the point in telling us about it?”. The simple answer is, for awareness.

If no one knew about cancer how could anyone possibly help support that person, let alone diagnose it! It’s no different for eating disorders and other mental health issues.
When I first went (/was taken) to the GP with eating issues, he told me it was ‘just a phase’. If anorexia counts as a ‘phase’, then yes, yes it is. But somehow I think that it is not.

If more people understood and knew about these disorders, and if the stigma behind eating disorders and mental health issues were broken, maybe more people would be correctly diagnosed and treated, with more support all round and therefore higher success levels?
And isn’t even that possibly, no matter how small, worth investing in? Just a thought to leave you with. 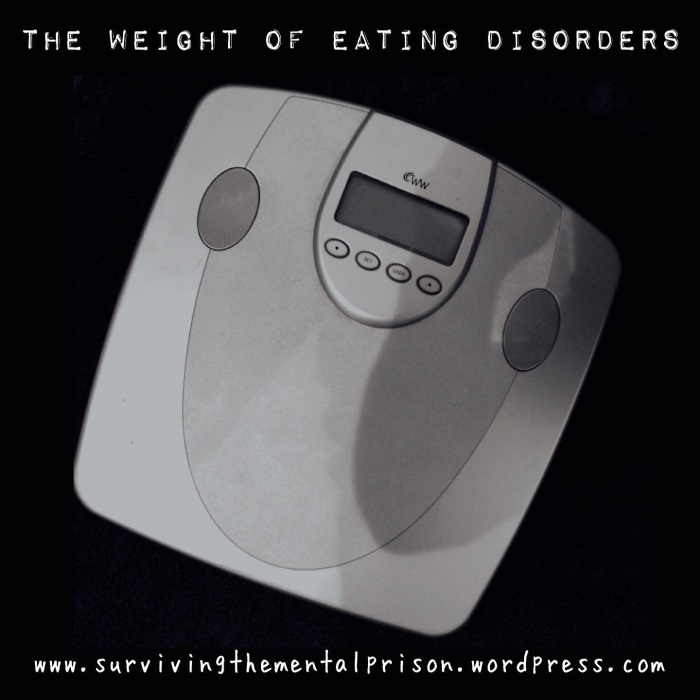 One thought on “The Weight of Eating Disorders”

Please feel free to leave any feedback below: Cancel reply 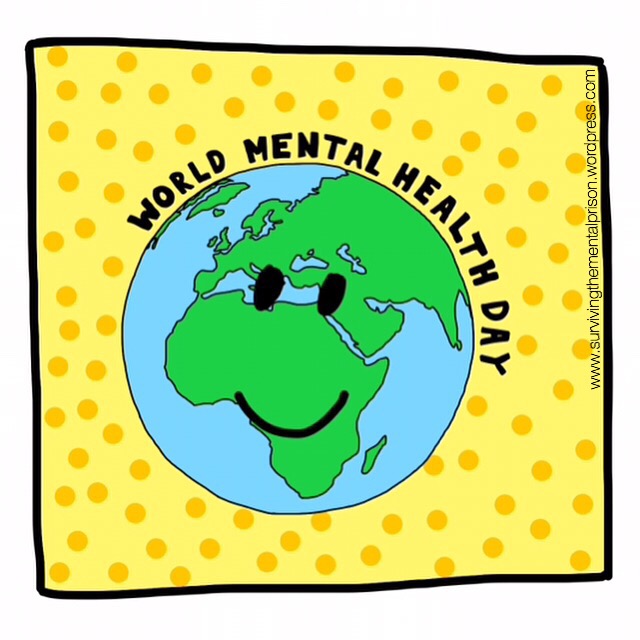 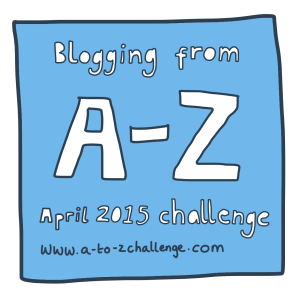